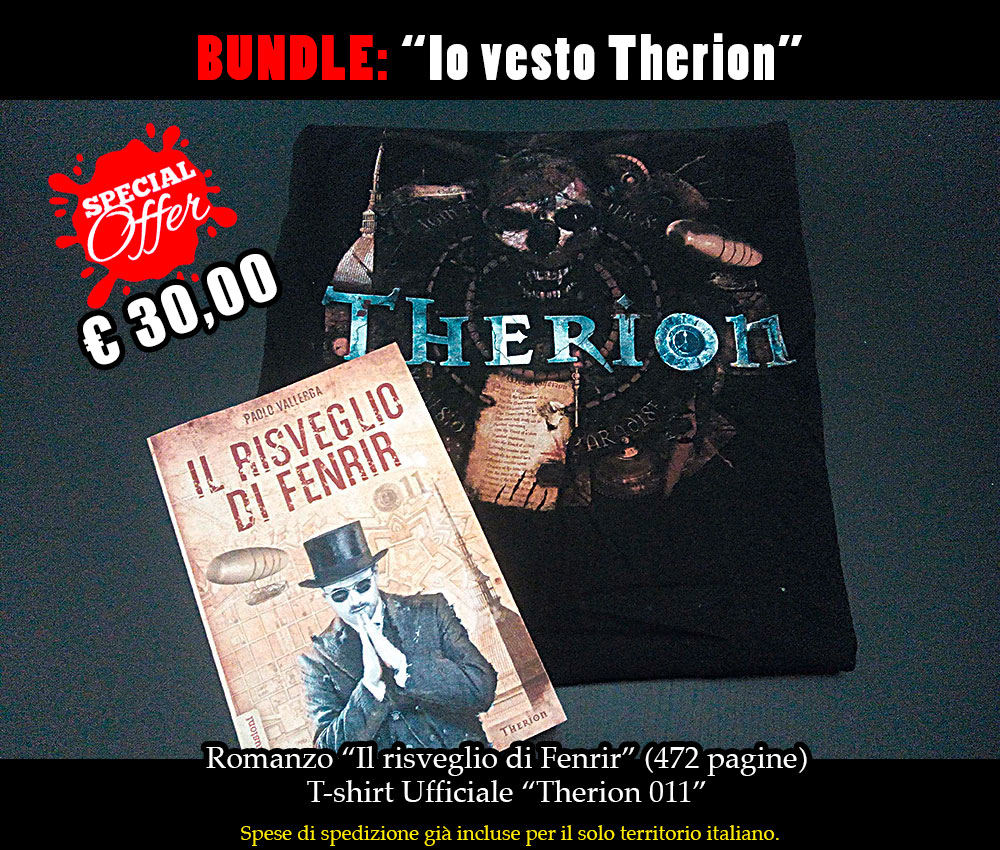 Delivery is included only for italy. If you want to order from another country, please send an email to: therion011 -at- scribabs.it 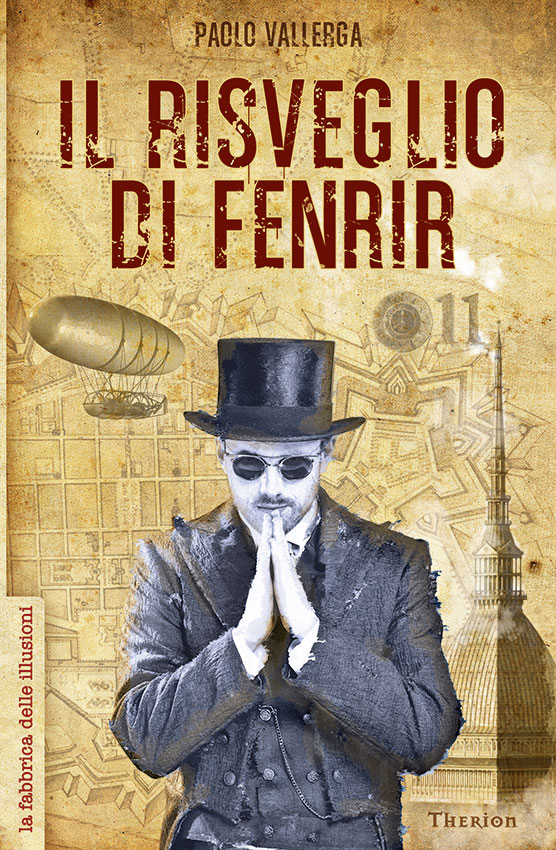 The new Official website about Therion 011 is under construction, waiting for the novel book out in Dec. 2018 (for now in italian). We will back soon with news and infos about the 011 project: board game, novel book, storyboard and short movie… Meanwhile take a look at the short movie and Backstage parts! Enjoy! 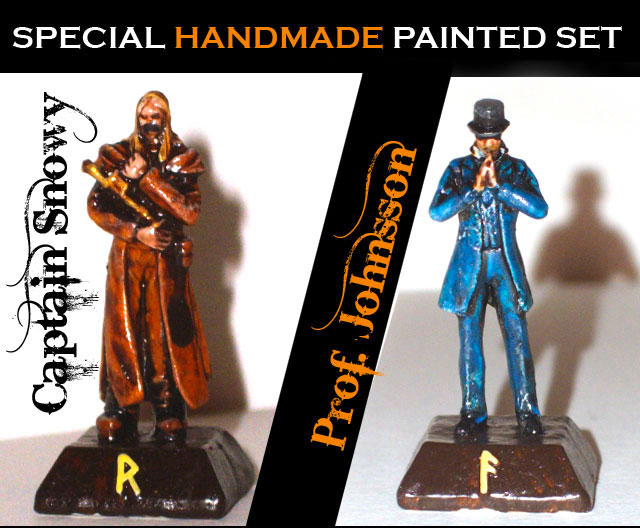 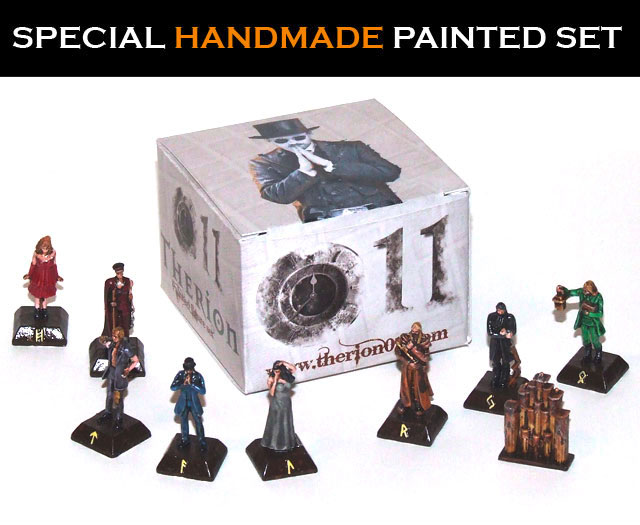 In the year “011“ in the XIX century,
the discovery of a treaty
by the Icelandic poet and historian Snorri Sturluson (1179-1241),
author of the famous book “Prose Edda”,
marks the beginning of the end!

Loki’s son, Fenrir, who is destined to kill Odin, is waking up!
When he awakens fully,
the world as we know it will no longer exist.
But Fenrir’s awakening can be stopped!
A piece of music containing great mystical power
must be composed and played on the Harmonium,
the “Inscrutable Organ of Eternity”-,
a mysterious pipe organ, hidden somewhere in Turin.
But only “the chosen one” will be able
to play the new sacred “Song of Making”!

Turin, the magic city par excellence,
becomes the setting for a race against time,
in which the destinies of eight different characters cross,
in order to solve the world’s destiny.
But not everything is revealed.
Someone who is possessed by Fenrir’s spirit
is looking for “the chosen one” to kill him
and throw open the gates of Gimlé
to the righteous who see Ragnarök as the new beginning.

The fight for the truth begins,
a new chapter will be written
in the ancient struggle between good and evil.
But how to distinguish between the two? 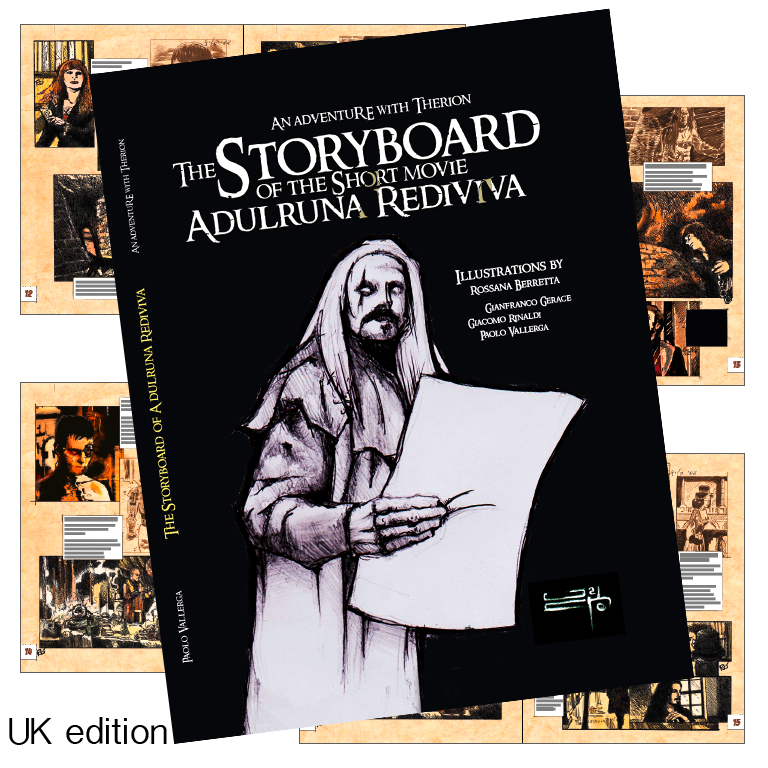